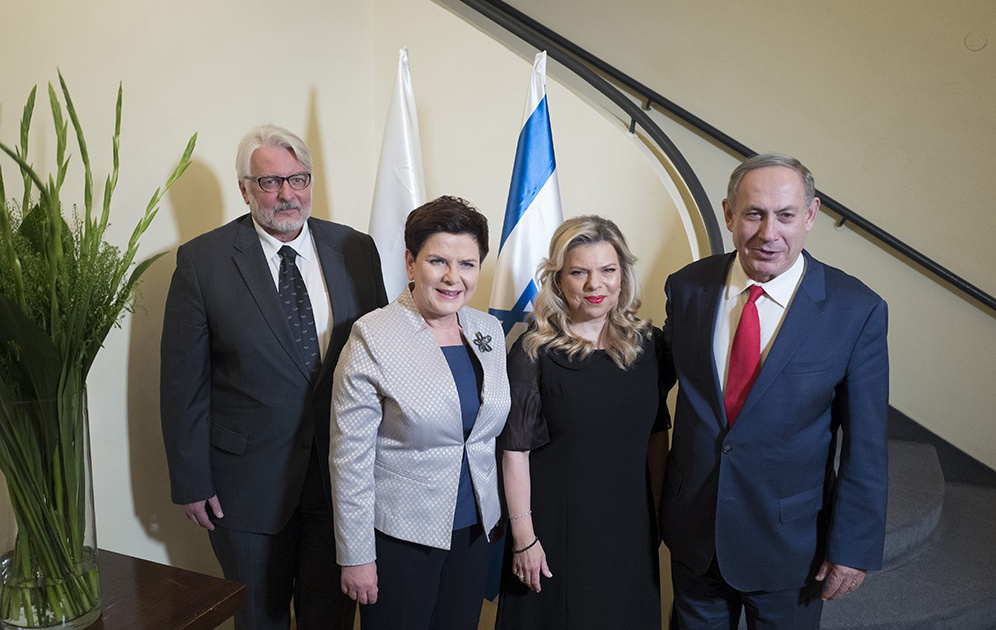 Economic cooperation in the framework of the “Plan for Responsible Development” will be one of the topics of the two-day visit of Prime Minister Beata Szydło in Israel (November 21st and 22nd). During the government-to-government consultations, the parties are expected to sign an agreement on social security.
The program of the visit encompasses a meeting between the chief of the Polish government Beata Szydło and the Israeli Prime Minister Benjamin Netanyahu. Simultaneously, inter-ministerial meetings will be taking place with representatives of the Ministry of (Economic) Development, Ministry of Family, Labor and Social Policy, Ministry of National Defense, Ministry of National Education, Ministry of Sport and Tourism, Ministry of Culture and National Heritage, and Ministry of Science and Higher Education.

The signing of the Polish-Israeli agreement on social security will be an important element of the visit in Jerusalem. Up until now, the lack of bilateral regulations on the matter had caused many adverse effects, e.g. it was not possible to add up contribution periods from each country in order to determine the right to social benefits or retirement pensions as well as their amount. So far, both Poland and Israel, had been accepting only the periods of contribution paid on their own territories, not including the contributions in the other country.

Prime Minister Beata Szydło will also visit (Nov. 22nd) the Yad Vashem Institute and will meet with representatives of the Polish clergy serving in the Holy Land.