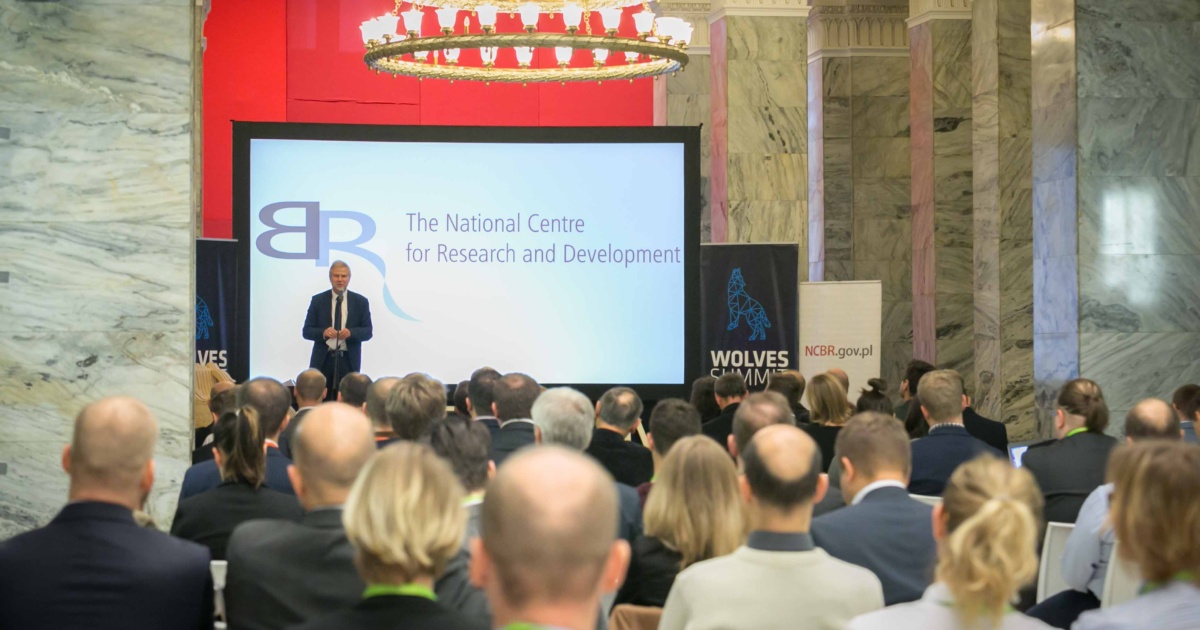 Israeli entrepreneurs, investors and journalists took part in the fourth edition of this event connecting startups, managers and academics from over 50 different countries.
– Wolves Summit, through its international networkingowy character, is an opportunity to promote Polish as a country of creative people and innovative ideas, and at the same time the country is open to innovation, including a space conducive to the development of modern digital economy – said Deputy Foreign Minister Robert Grey on October 27 this year. at the opening of the Polish Day at the three-day conference in Warsaw.

Deputy Minister presented the current activities undertaken by the Ministry of Foreign Affairs to promote Polish startups. He also said that the Ministry of Foreign Affairs is currently working on the promotion of Polish support for start-ups in foreign markets and in Poland as a country contributing to the development of new technologies. According to the Deputy Grey Poland should also be more visible on the most important international events dedicated to startupom, such as WEB Summit in Lisbon, Slush in Helsinki and Tel Aviv DLD Innovation Festival.

The event, which took place on November. 24-27 October in Warsaw, attended by professionals from Israel, including startups, representatives of the investment fund and a group of reporters involved in the so-called. startupowym ecosystem. Israeli journalists were in Poland at the invitation of the Polish Embassy in Tel Aviv. In addition to participation in the Wolves Summit, they met, among others, Undersecretary of State in the Ministry of Development Jadwiga Emilewicz, representatives PFR Ventures and organizations supporting entrepreneurship in Poland in the field of high technologies